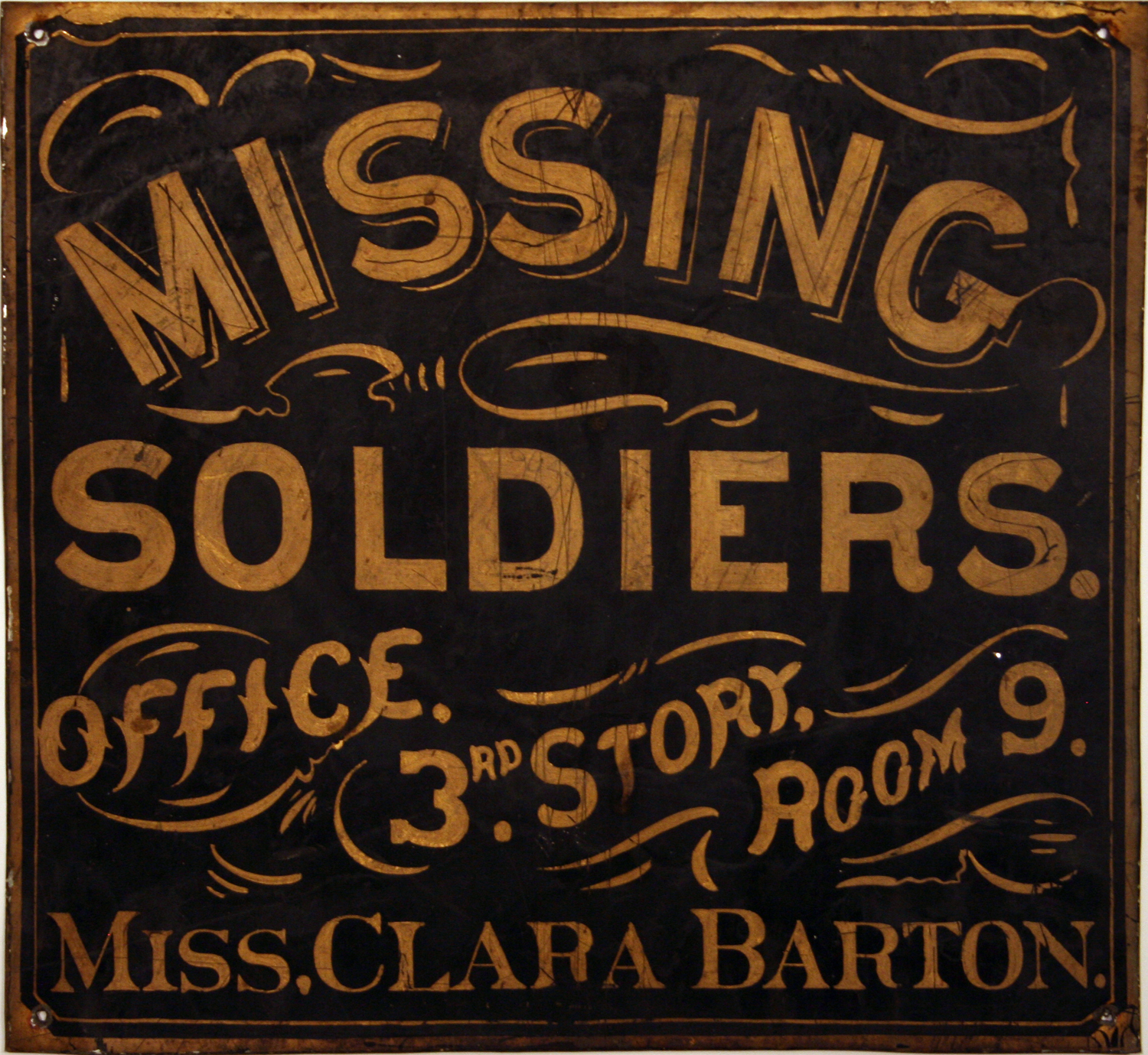 Long undiscovered and tucked into a row of buildings on 7th Street NW in Washington, D.C. is American Red Cross Founder Clara Barton’s Missing Soldiers Office. It is now a museum and tribute to the woman known for dedicating herself to caring for troops in the Civil War, who spent from 1865 to 1868 helping families locate unaccounted loved ones who had served in the War.

In 1996, the Pennsylvania Avenue Development Corporation’s real estate holdings were transferred to the General Services Administration (GSA) for management and disposition. The holdings included an 1853 building with shops and professional offices on the first and second floors, and boarding rooms on the third floor. Just prior to the property’s sale and anticipated demolition for residential development, a GSA employee discovered artifacts that indicated Barton worked on the third floor of the building. It was later confirmed that Barton resided in and worked out of Room 9 and other adjacent rooms between 1861 and 1868, during and immediately after the Civil War.

Barton and her small staff responded to more than 63,000 inquiries with more than 100,000 handwritten and form letters and provided information to families about the fate of more than 21,000 men. The Missing Soldiers Office Museum paints a picture of Barton as a woman tirelessly committed to helping others; while conducting her meaningful work.

By visiting historic buildings such as this, visitors are able to connect personally with the past, bringing the events that occurred there to life. Making a connection to history and heritage in our own backyards, helps people gain a better understanding of what happened and why.

The site also is an ACHP Section 106 Success Story: www.achp.gov/docs/Section106SuccessStory_ClaraBarton.pdf. For more on GSA’s role in restoring the Missing Soldier’s Office, go to https://gsablogs.gsa.gov/gsablog/2016/05/11/clara-barton-missing-soldiers-office-new-life-for-150-year-old-office-space/