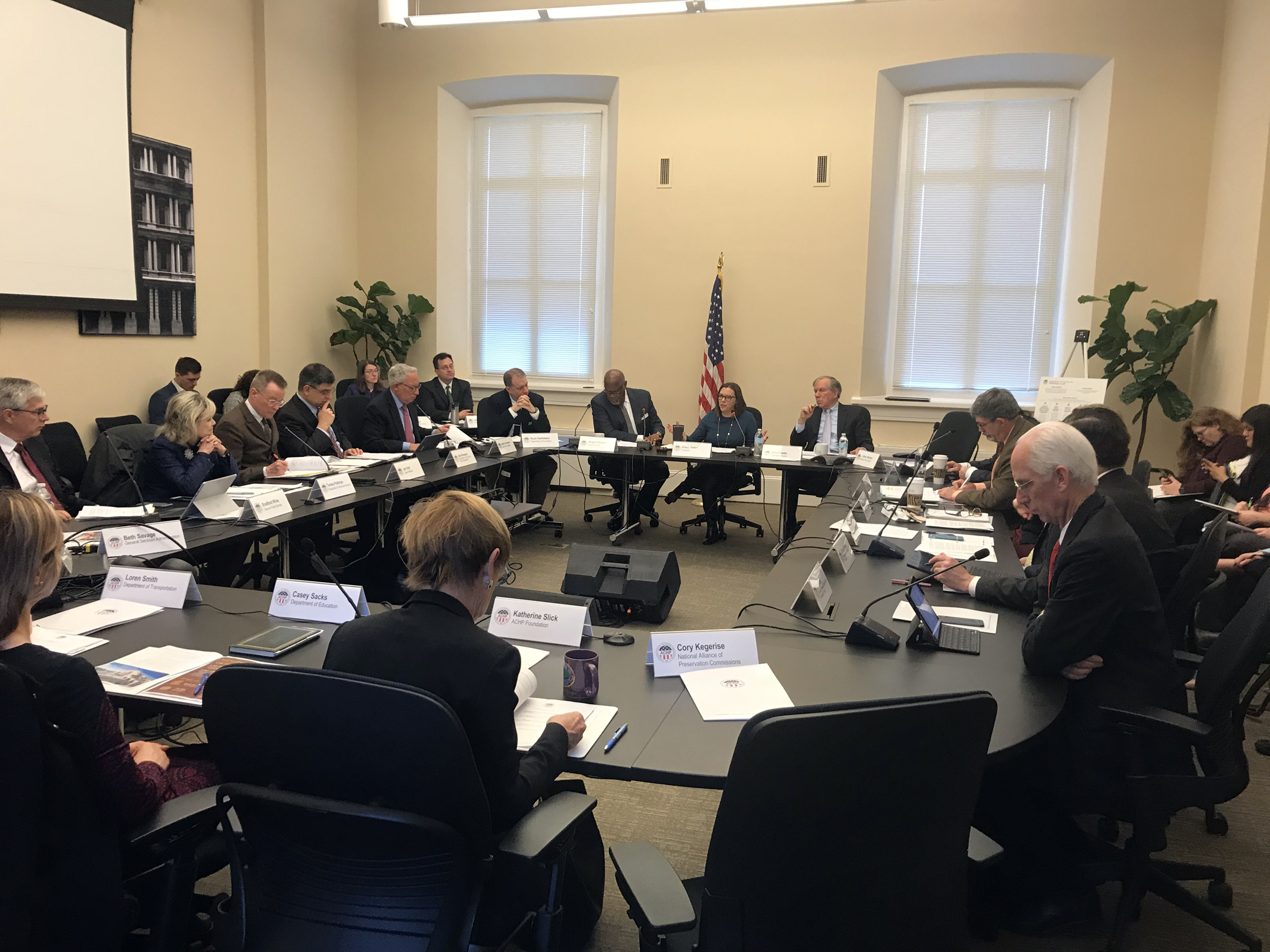 WASHINGTON, DC – The Advisory Council on Historic Preservation (ACHP) today unanimously passed a resolution in support of the Great American Outdoors Act. President Donald J. Trump last week asked for this bill from Congress that would fully fund the Land and Water Conservation Fund and address the long-term maintenance backlog in National Parks.

“The ACHP applauds the support of President Trump for both of these important initiatives that will aid in the preservation of historic properties,” ACHP Chairman Aimee Jorjani said. “The ACHP previously has supported both the full funding of the Land and Water Conservation Fund and funding to address the maintenance of historic properties in National Parks.”

On March 10, the Great American Outdoors Act, S. 3422, was introduced in the Senate by Senator Cory Gardner of Colorado and has broad bipartisan support. The measure combines the text of previously introduced bills and would do two things: fully and permanently fund the Land and Water Conservation Fund at its authorized level of $900 million per year and provide $9.5 billion over five years to address a federal agency deferred maintenance backlog, principally in National Parks.

The ACHP motion voices the members’ support of the measure and directs Chairman Jorjani to advise Congress of this support.