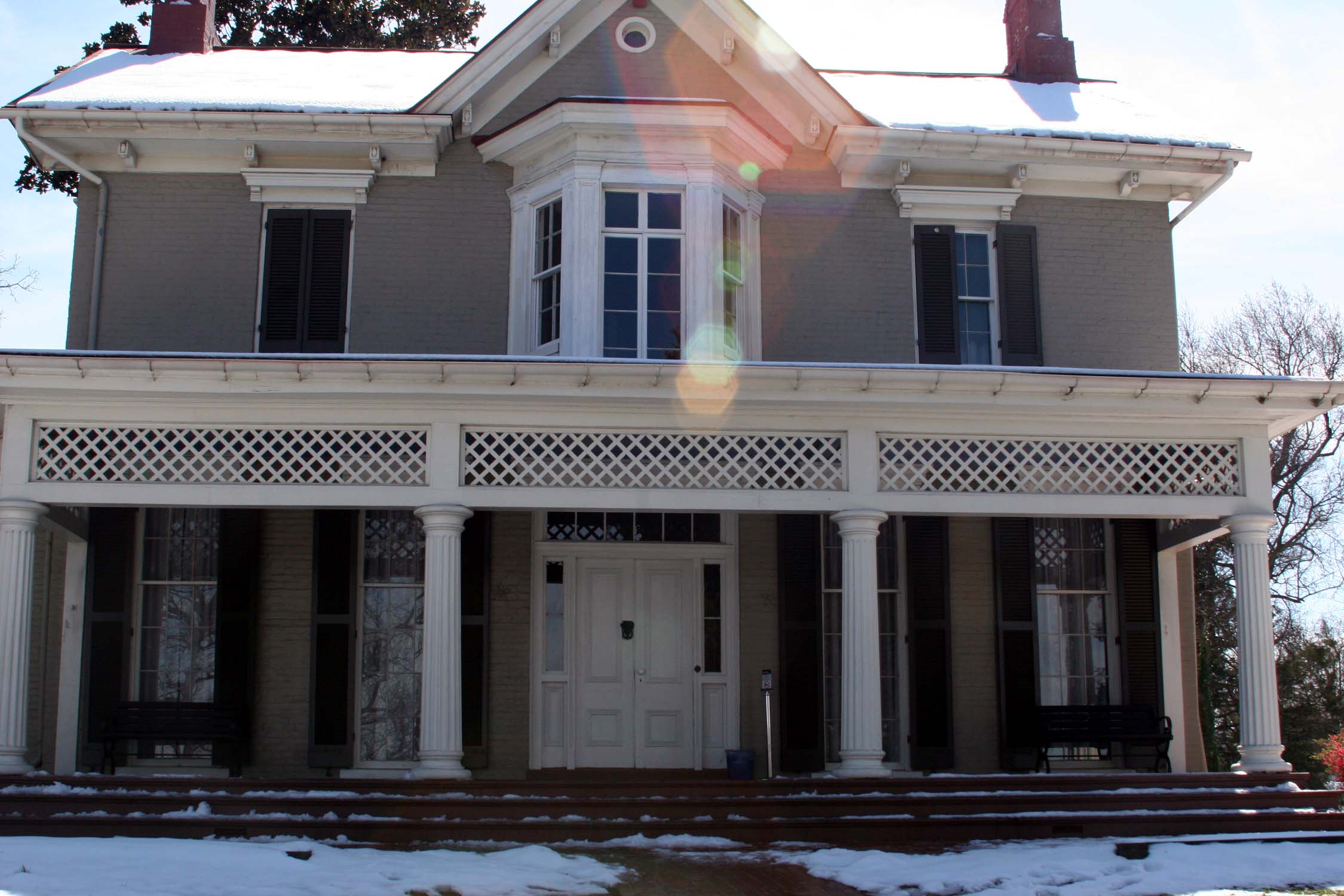 An essay by Robert Stanton, Expert Member of the Advisory Council on History Preservation and former Director of the National Park Service.

African American History Month has special meaning to me. As a son of the segregated South, I was 23 years of age before I was permitted to walk through the front door of a small cafe where my mother worked as a short-order cook, and I was bused 30 miles round trip each day for high school under the doctrine of “separate but equal.” Growing up, I could never imagine the opportunities I had in my lifetime that were made possible from the sacrifices and struggles of those who came before me. One of these giants to whom I am and shall remain grateful is Mr. Frederick Douglass.

This year we celebrate the 200th birthday of Mr. Douglass, who in 1818 was born into slavery in Talbot County on the Eastern Shore of Maryland. Upon gaining his freedom, he became the nation’s most fervent advocate and fighter for the abolishment of slavery. An accomplished orator, writer, and statesman, Mr. Douglass can be described with respect to our national leaders as a “giant among giants.” In my judgement, what sets Mr. Douglass apart is that in the absence of Constitutional guarantees or protection, he did not waiver from his commitment to helping those in bondage. Reflective of this commitment, Mr. Douglass in 1852 in his speech “What to the Slave is 4th of July” declared: “Fellow citizens, above your national, tumultuous joy, I hear the mournful wail of millions whose chains, heavy and grievous yesterday, are today, rendered more intolerable by the jubilee shouts that reach them. If I do forget, if I do not faithfully remember those bleeding children of sorrow this day, ‘may my right hand forget her cunning, and may my tongue cleave to the roof of my mouth.’ To forget them, to pass lightly over their wrongs, and to chime in with the popular theme, would be treason most scandalous and shocking, and would make me a reproach before God and the world. My subject, then fellow citizens, is AMERICAN SLAVERY.”

In gratitude to Mr. Douglass and other African Americans who made my federal career possible, I embrace the sentiments of Dr. Mary McLeod Bethune whose legacy is also commemorated in the National Park System: “The measure of our progress as a race is in precise relation to the depth of faith in our people held by our leaders. Frederick Douglass was spurred by a deep conviction that his people would heed his counsel and follow him to freedom. Our greatest Negro figures have been imbedded with faith. We must never forget their suffering and their sacrifices, for they were the foundation of the progress of our people.”

May we with a deep sense of gratitude continue to seek to remember all of our past and honor all our people for the privileges and freedom we enjoy today.