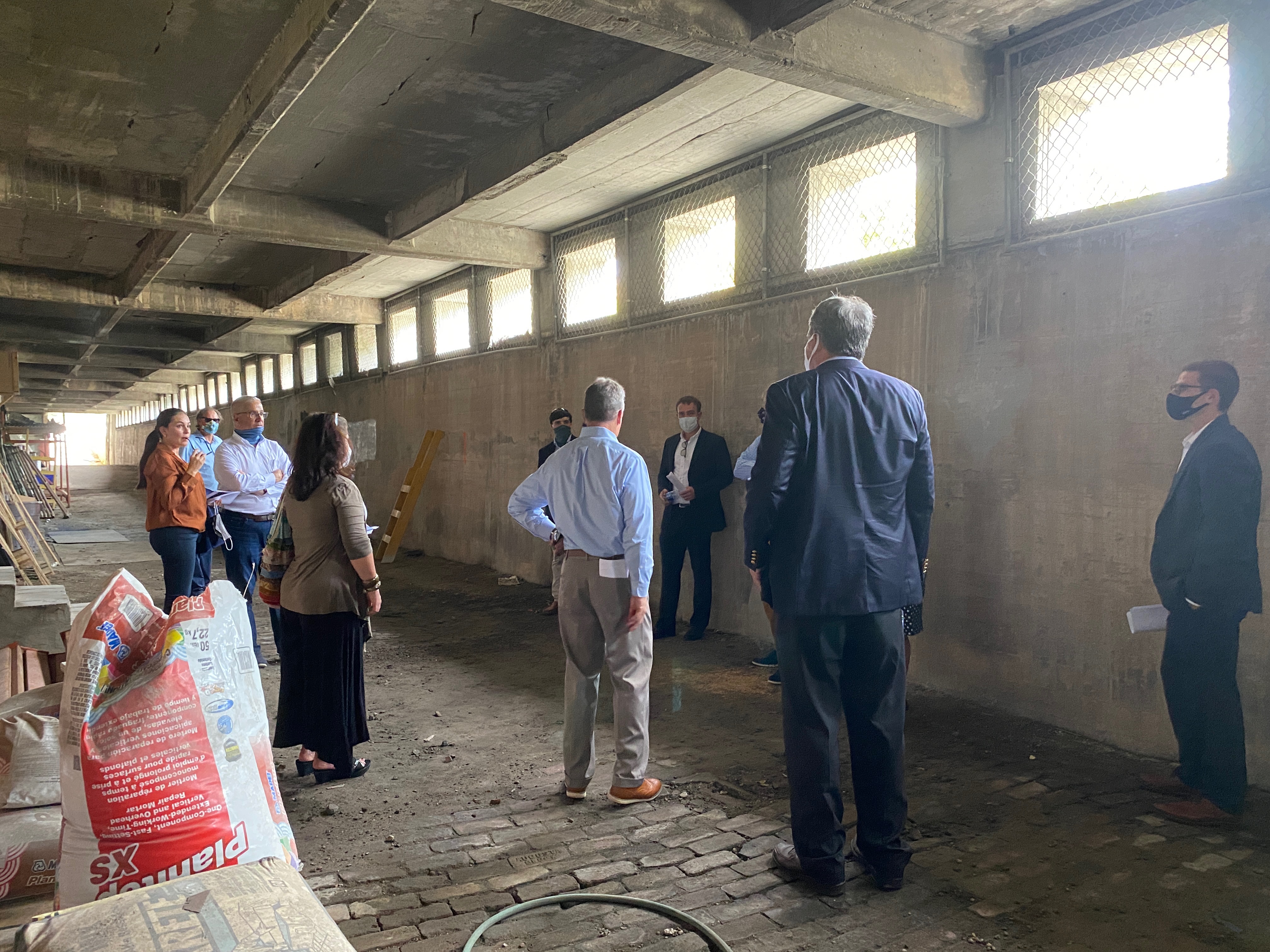 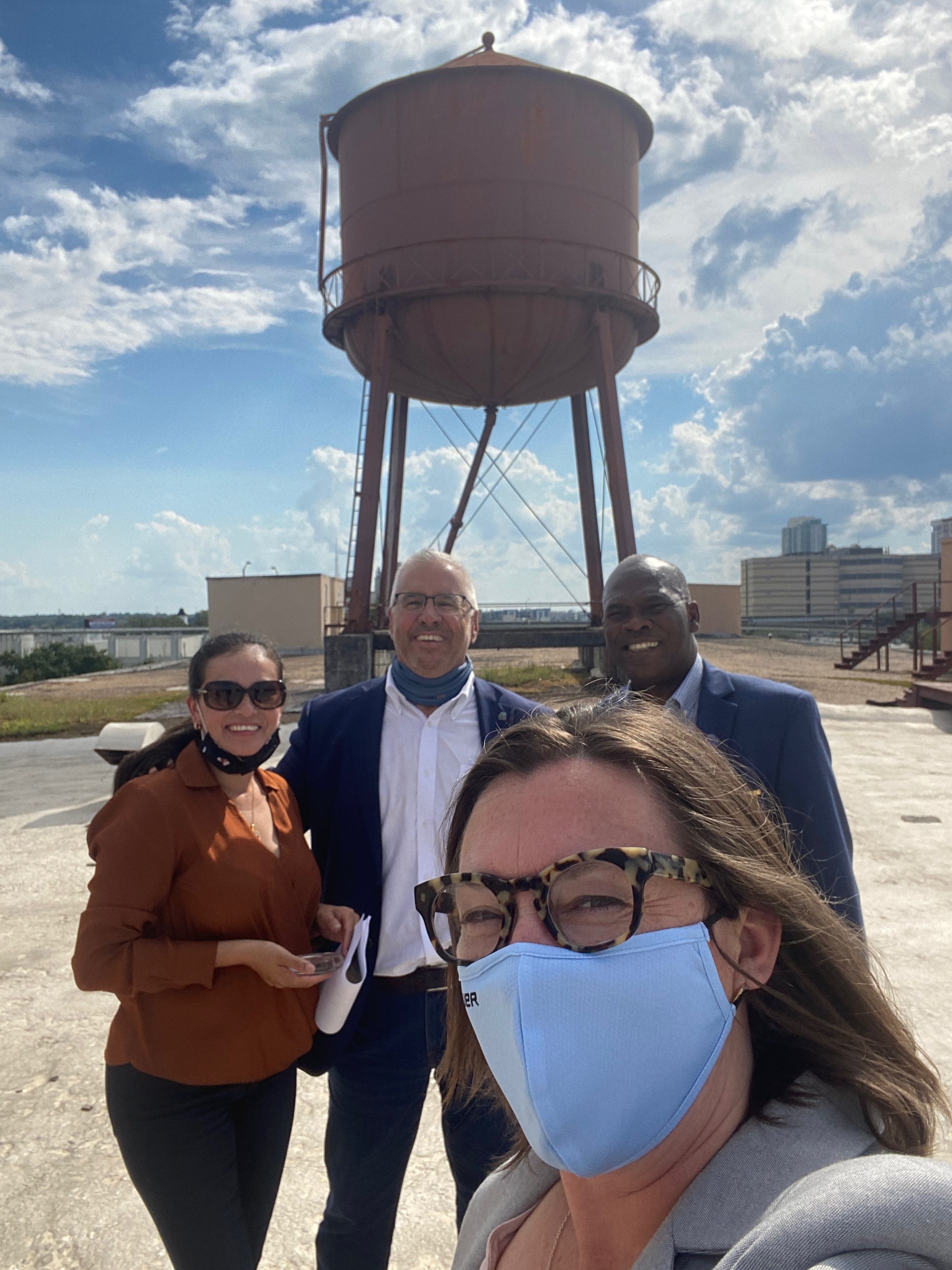 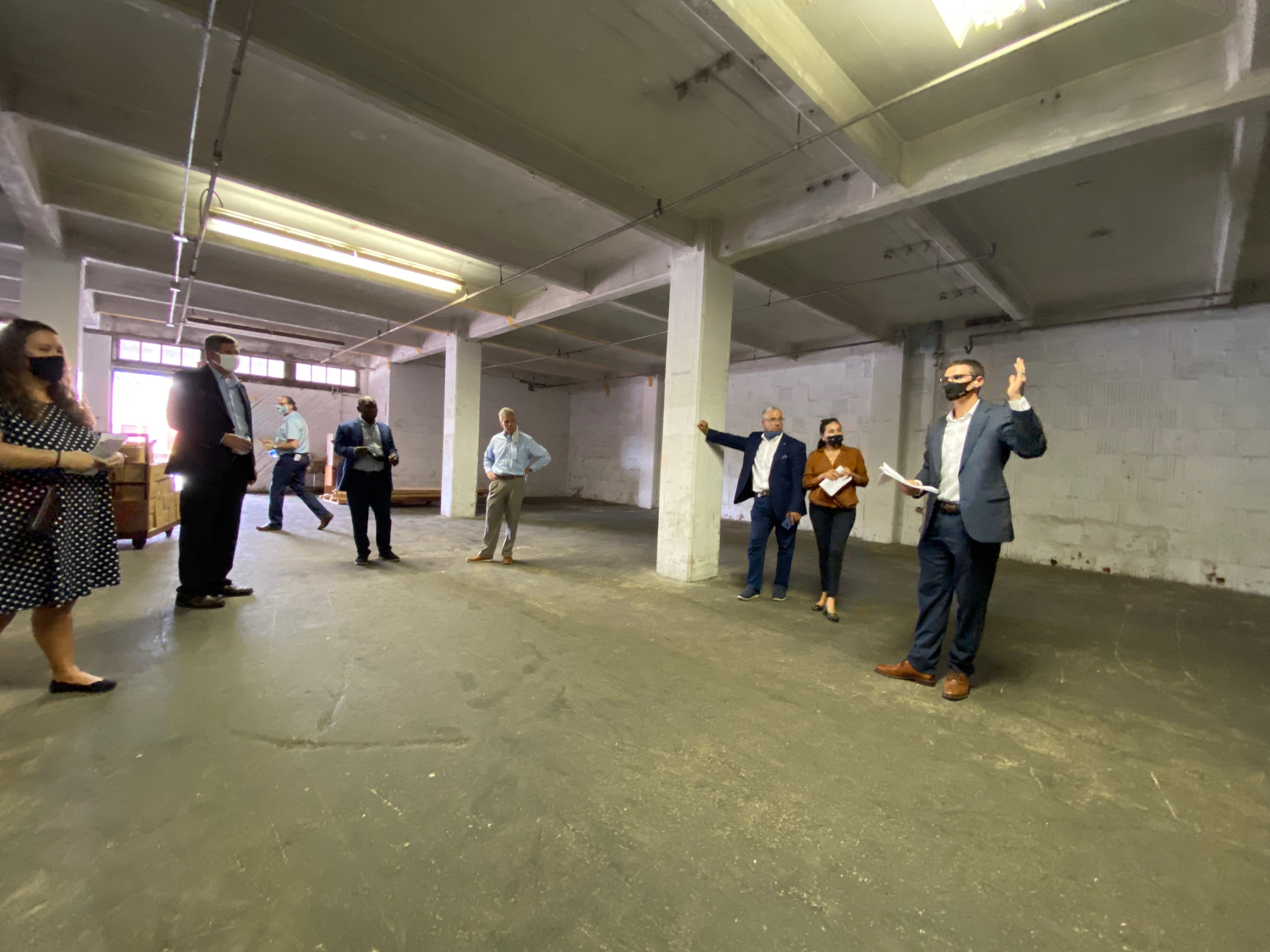 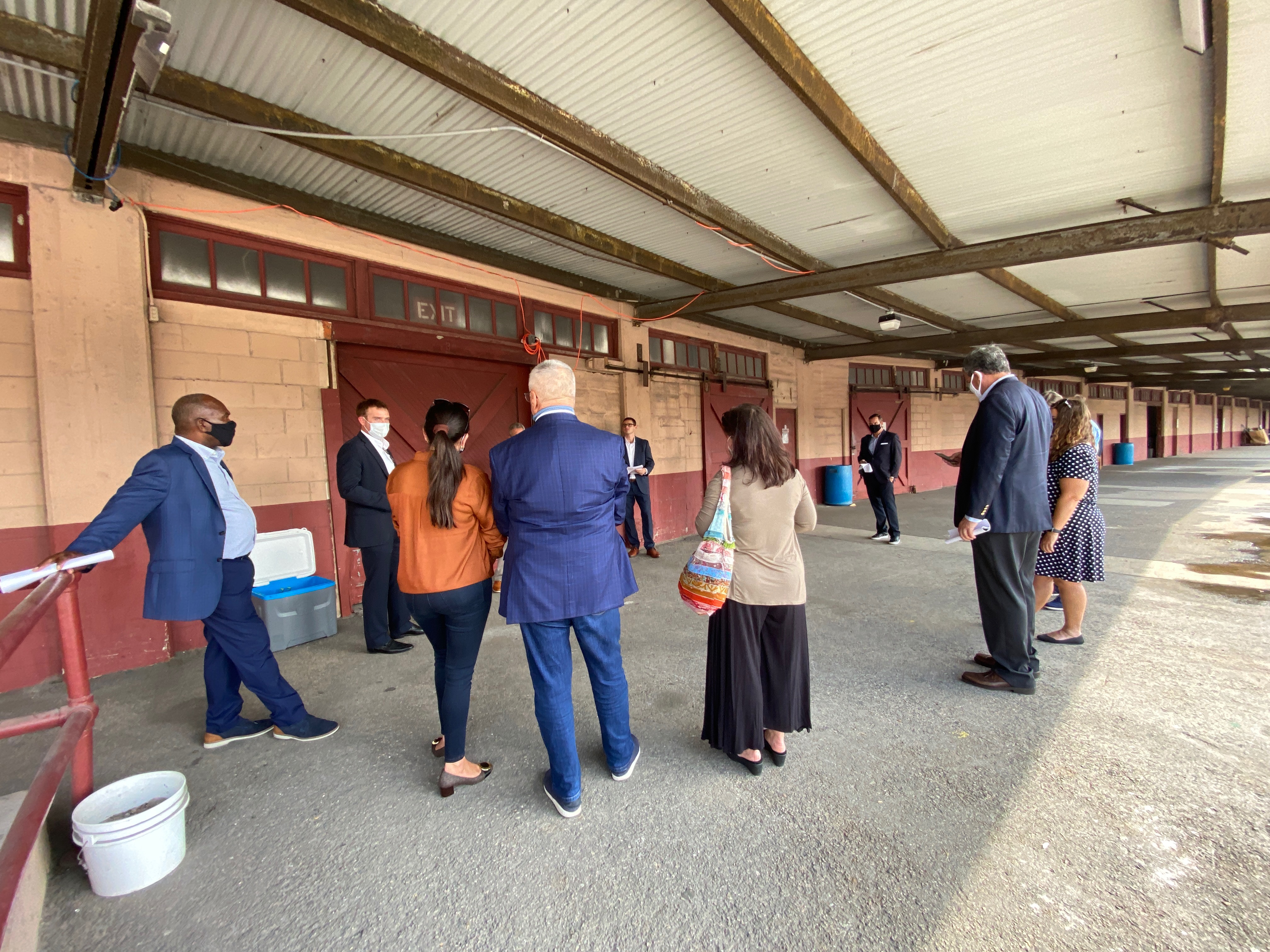 This project marks the first time in the state of Florida to pair use of the Federal Historic Rehabilitation Tax Credit (HTC) with Opportunity Zone incentives. At approximately 330,000 square feet, it is the largest project in Florida approved for the HTC.

“We are pleased to support and highlight the use of Opportunity Zones and historic tax credits to invest in this historic building as a means of attracting new investment in a distressed area that will support the region’s overall economic resilience and recovery efforts,” Chairman Jorjani said. “This adaptive reuse project is utilizing the site’s historic fabric and character to its advantage. This very visible and recognized building is certain to spur the untapped potential surrounding it for the benefit of the local community, creating jobs, housing, and services.”

Joining Chairman Jorjani and Vice Chairman Gonzalez on the tour were Jacksonville City Councilman Reginald “Reggie” Gaffney, an avid supporter of and advocate for the project; representatives from the developer Columbia Ventures, Jacksonville’s Downtown Investment Authority, and City of Jacksonville’s Historic Preservation department; and Chuck Shealy from Local Initiative Support Corporation, who provided acquisition debt financing and continues to be an advocate for the redevelopment.

The project, located in a Tax Cuts and Jobs Act Opportunity Zone, is anticipated to provide more than 150 construction jobs, more than 200 permanent jobs, and affordable housing.

The Union Terminal Warehouse project is located in one of the 427 Opportunity Zones in Florida, 21 of which are in Jacksonville. Created by President Donald J. Trump’s Tax Cuts and Jobs Act of 2017, Opportunity Zones are spurring economic development in economically distressed communities nationwide.

Union Terminal Warehouse opened in 1913 as what the owner described as, “the nicest and largest warehouse in the state of Florida.” It is located in what currently is the severely distressed neighborhood of East Jacksonville. And it is near TIAA Bank Field, home of the NFL’s Jacksonville Jaguars. The city recently approved $152 million for Jacksonville Jaguars owner Shad Khan to develop an entertainment district that will also include hotel, office, and multi-family facilities.

The Warehouse project will have 228 residences, a mix of small office tenants, community organizations, and food and beverage operators. There also will be affordable maker and raw entrepreneur space, and a rooftop terrace with a community garden.

The project has many community benefits–affordable housing, jobs, but also community activation, bringing mixed-use vitality to an area that has not had significant new investment for decades.