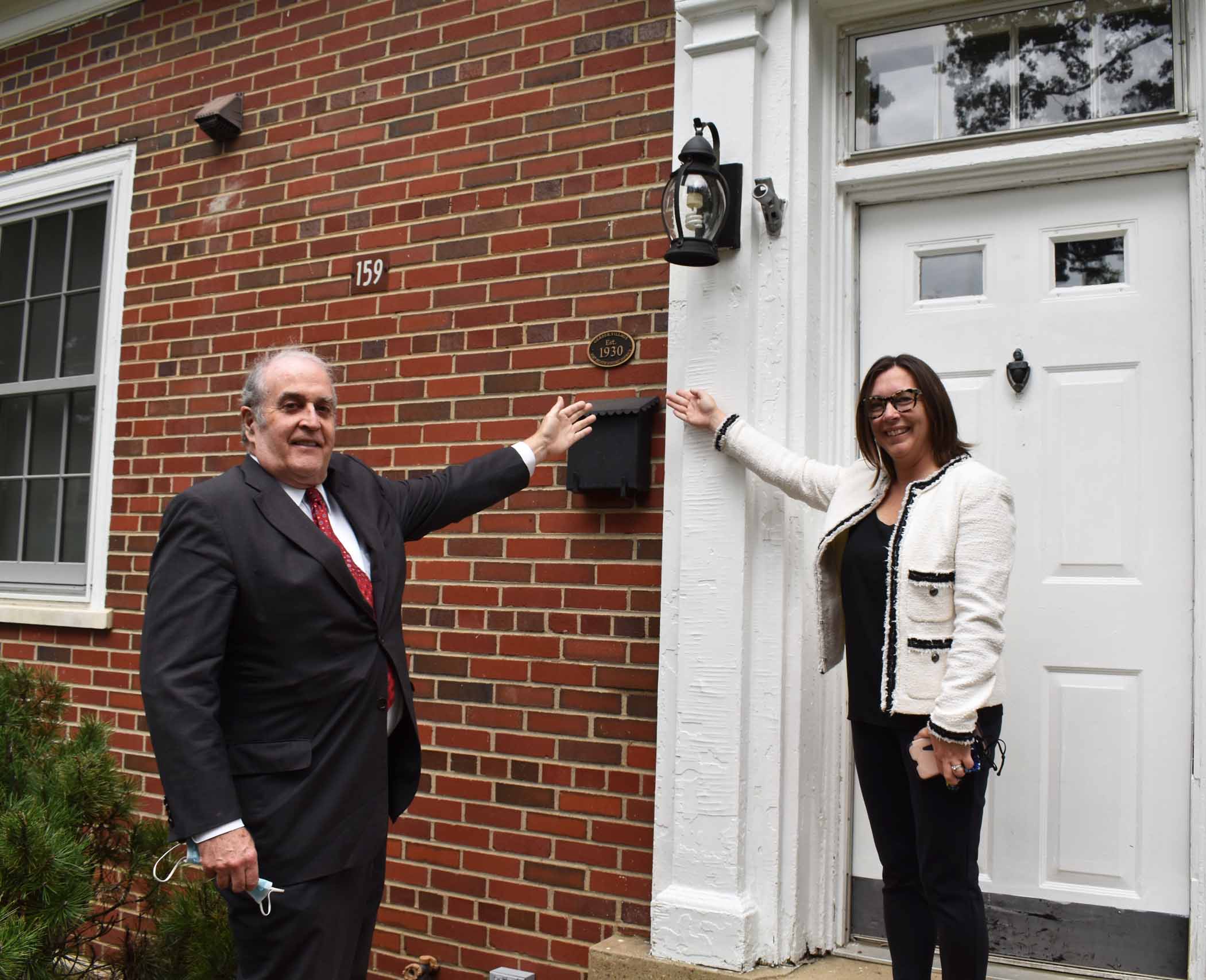 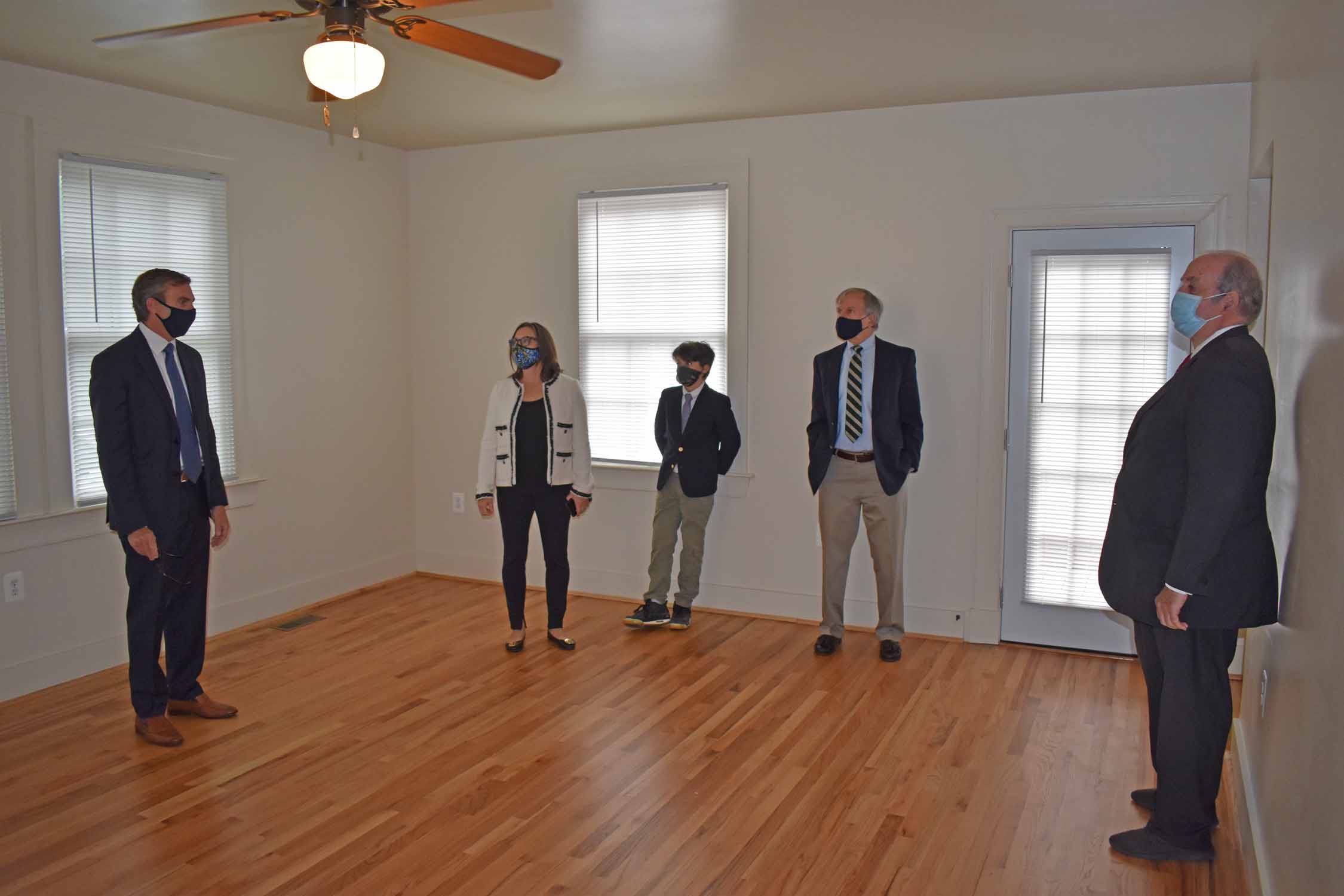 Inside a restored Inter-War Era home on Fort Belvoir, Virginia 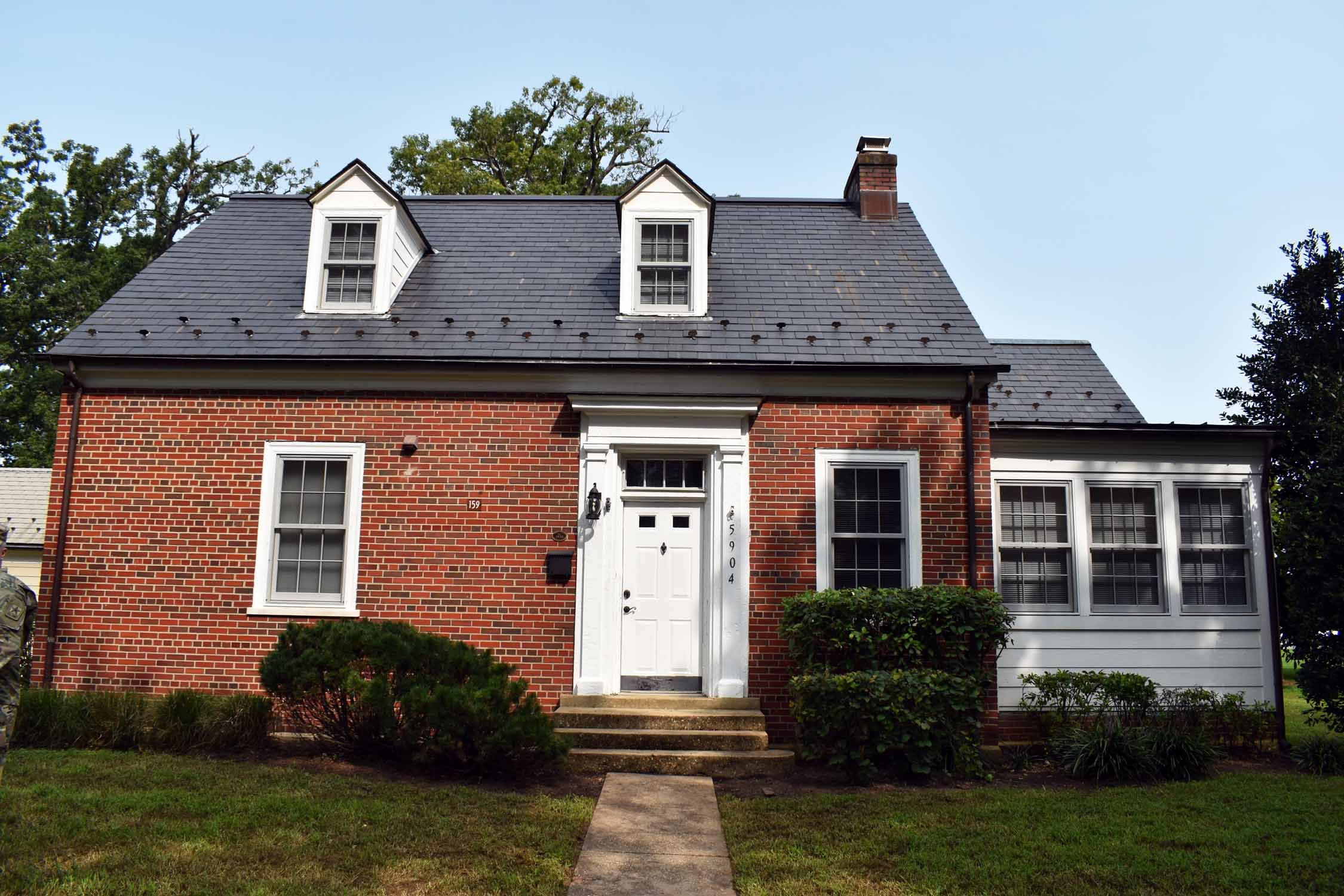 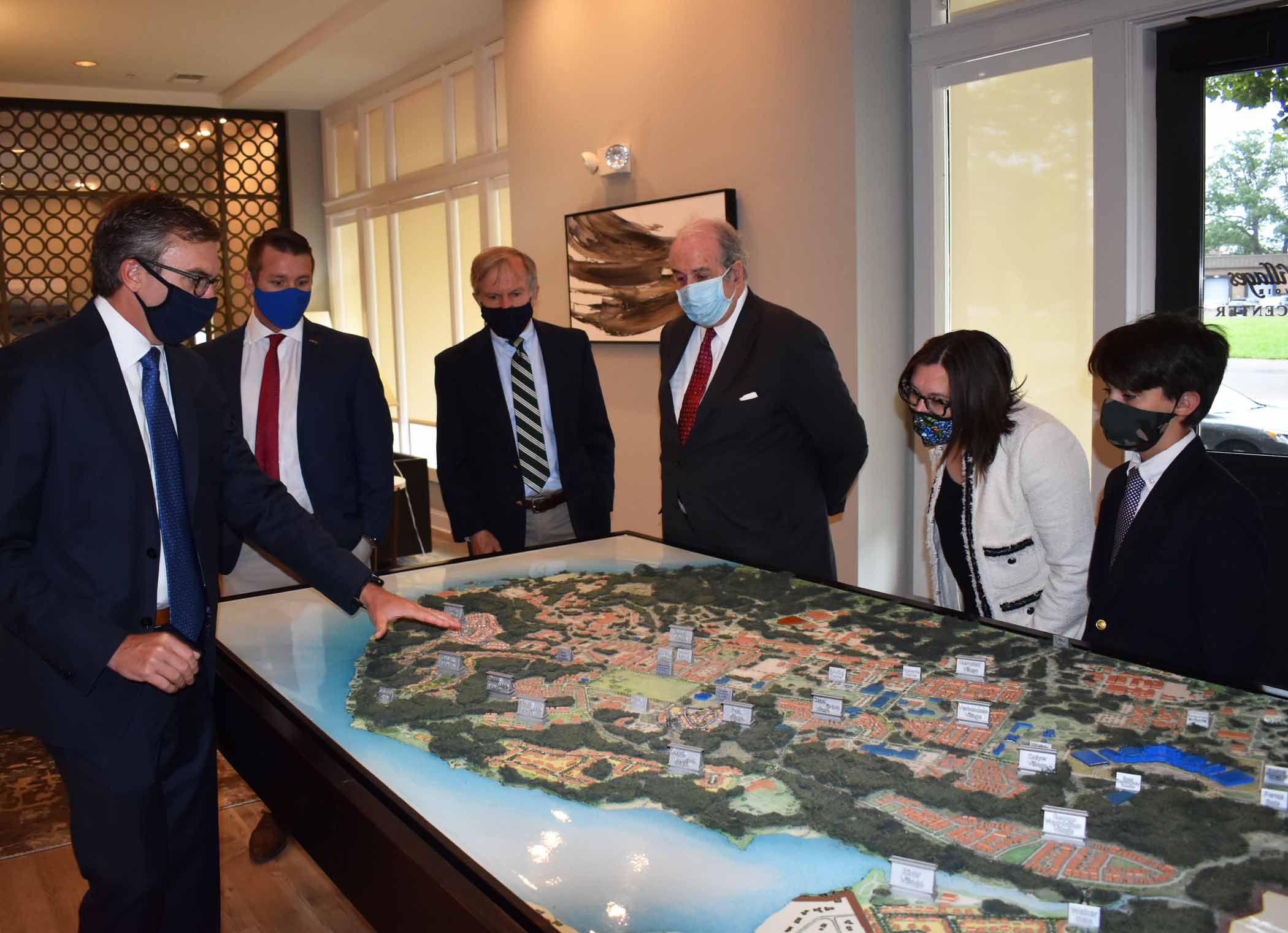 In February 2019, the Secretary of the Army declared a housing crisis in response to widespread reports of historic housing containing hazardous materials, such as lead-based paint, and other conditions affecting military families living in this housing. In response, Assistant Secretary of the Army for Installations, Energy, and Environment Alex Beehler issued an Army NHPA Strategy in July 2019, directing the Army Federal Preservation Officer (FPO) to pursue a programmatic NHPA compliance solution for historic Army housing.

The Army consulted with State Historic Preservation Offices (SHPOs), Indian tribes, Native Hawaiian organizations (NHOs), and others to develop the Program Comment that establishes procedures for the management of the Army’s nationwide inventory of more than 3,200 housing units from this era, which are located in 16 states on 23 Army or joint installations. The ACHP consulted these parties further in considering whether to issue the Program Comment.

“ACHP members support the Army’s intent to more efficiently manage this historic housing, so it can continue to be safely occupied by our nation’s soldiers and their families,” Chairman Jorjani said. “The comment was the result of much discussion and cooperation and will streamline the Section 106 review process while protecting and maintaining historic properties.”

The management actions covered by this Program Comment include maintenance, repair, rehabilitation, renovation, abatement, mothballing, demolition, replacement construction, new construction, lease, and conveyance. The Army regards all Inter-War Era housing as historic properties and acknowledges that these actions present a potential for adverse effects to them.

For most undertakings covered by the Program Comment, the Army will not have to go through individual, case-by-case Section 106 review, but will follow procedures for decision making and materials selection included in the Program Comment, as well as two companion documents appended to the Program Comment: the Design Guidelines and Building Materials Catalog. These documents will be followed by the Army or its housing partners where housing has been privatized.

In the case of demolition, the Army will follow a procedure to identify housing condition, its vacancy or underutilization, and evaluate alternatives to its demolition. Each demolition proposal will be accompanied by a report for SHPO, Indian tribe, NHO, ACHP, and public review prior to a final decision at the Army Headquarters level.

The ACHP will soon be submitting the Program Comment to the Federal Register for publication.

While Inter-War Era housing represents only a subset of the Army’s overall portfolio of more than 100,000 total housing units, it is the largest remaining single category of Army historic housing that has not previously been addressed on a nationwide NHPA programmatic basis. The Army’s decision to pursue this programmatic solution follows on the success of a prior Program Comment for its large inventory of Capehart-Wherry Era (1949-1962) historic housing in 2002.

A Program Comment is one among a number of administrative tools the ACHP can use to provide greater flexibility and tailored approaches for federal agencies as they work to ensure historic preservation interests are balanced with development needs.