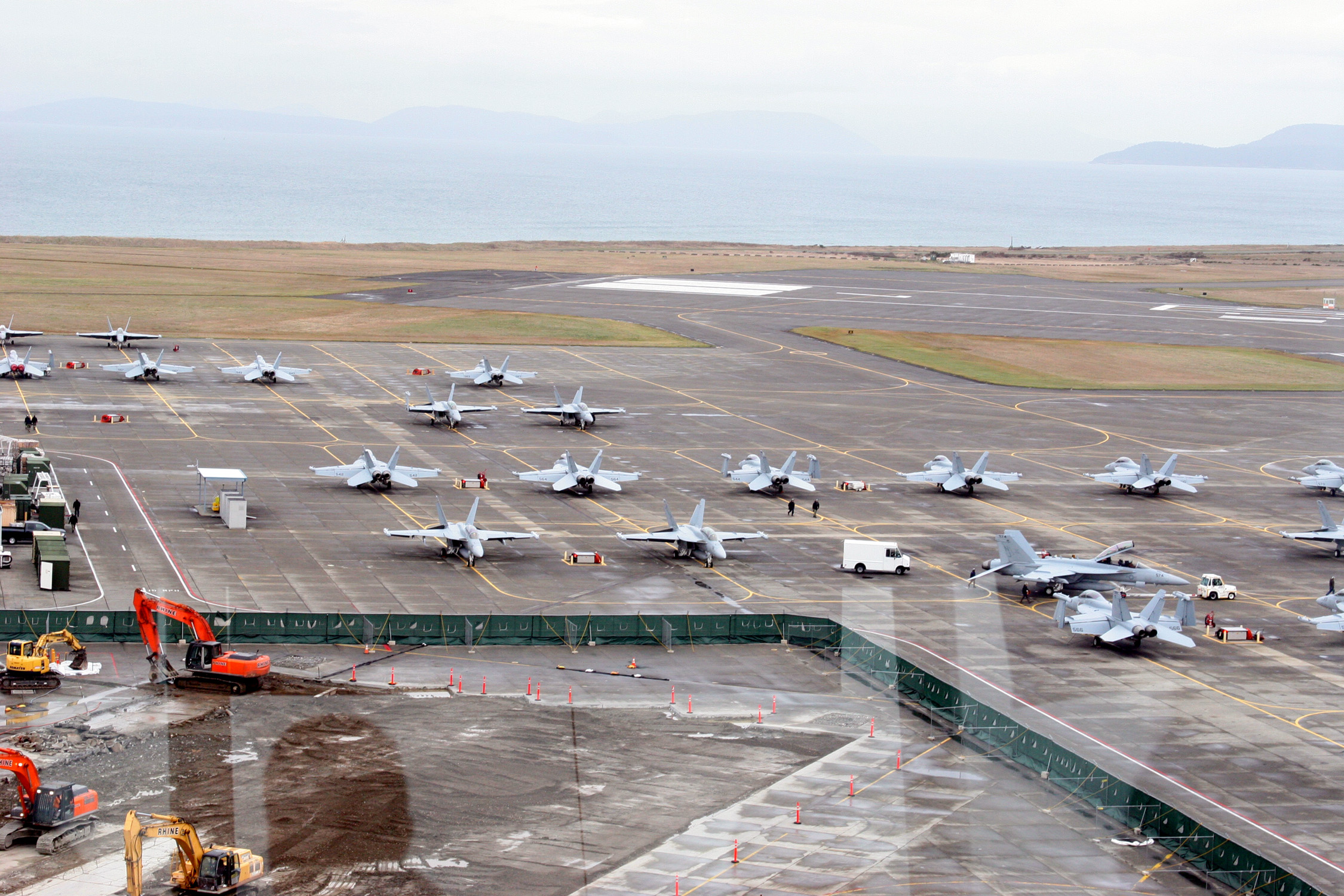 The letter to Secretary Spencer contains a number of findings and recommendations to the Navy on how to further assess, monitor, and resolve noise impacts to historic properties from Growler expansion. Recognizing the significant impact to historic properties from the proposed expansion, the ACHP made a number of recommendations on steps Navy should take to resolve these effects including carrying out further efforts to monitor and address noise impacts; working with the community to identify and carry out appropriate mitigation measures; establishing partnerships to promote the long term preservation of historic properties; pursuing technologies to minimize noise; and improving coordination between environmental and historic preservation reviews.

On November 30, 2018, the Navy terminated its Section 106 of the National Historic Preservation Act consultation, having determined that further consultation to reach an agreement was unlikely to be productive. In accordance with regulations, the ACHP must provide comments to the Secretary for consideration in reaching a final decision on the undertaking.

On December 19, 2018, ACHP staff hosted a public meeting in Coupeville, Washington, to elicit the views of consulting parties and the public on the undertaking and its effect to historic properties, at the same time accepting written comments through email and regular mail. Those comments were considered as the ACHP formulated its comments to Secretary Spencer.

The ACHP began participating in the consultation concerning Growler expansion in 2014. Beginning in June 2018, consultation focused on identifying measures to mitigate adverse effects on historic properties from increased aircraft at the installation, since the Navy had determined avoidance was not possible given the nature and location of the undertaking. The consulting parties were unable to reach an agreement on such measures under timelines established by the Navy, and the U.S. Department of Defense Appropriations Act of 2014 further complicated this consultation.

The regulations require the Secretary of the Navy to take the ACHP’s comments into account in reaching a final decision on the undertaking and to respond back to the ACHP with the rationale for his decision prior to the approval of the undertaking.

Click here for the chairman’s letter to Secretary Spencer.