Several events in 2015 and 2016 provided opportunities for Native youth to learn about careers in preservation and engage in conversations about sacred sites and the field of historic preservation in general. ACHP members and staff had the opportunity to learn from Native youth!

in late July 2015, a day-long gathering with tribal youth and historic preservation professionals (both tribal and non-tribal) from southern New England was co-hosted by the ACHP and the Mohegan Tribe. This event included a visit to an active field school site, roundtable lunch discussion, and visit to a Mohegan sacred site.

At the White House Tribal Youth Gathering in July in Washington, D.C. in July 2015, 90 Native youth participated in the Cultural Preservation and Revitalization breakout session. ACHP Member Dorothy Lippert served on the federal panel for this session and heard firsthand about youth concerns about cultural preservation as well as their suggestions for improvements.

At the July 2015 United National Indian Tribal Youth (UNITY) Conference in Washington, D.C., ONAA hosted two workshops on sacred sites and had a booth at the event’s Career Expo. The workshops were co-hosted with federal partners in the interagency Sacred Sites Memorandum of Understanding (MOU). And, at the July 2016 UNITY Conference in Tulsa, Oklahoma, ONAA again hosted two workshops and a booth at the event’s Career Expo. 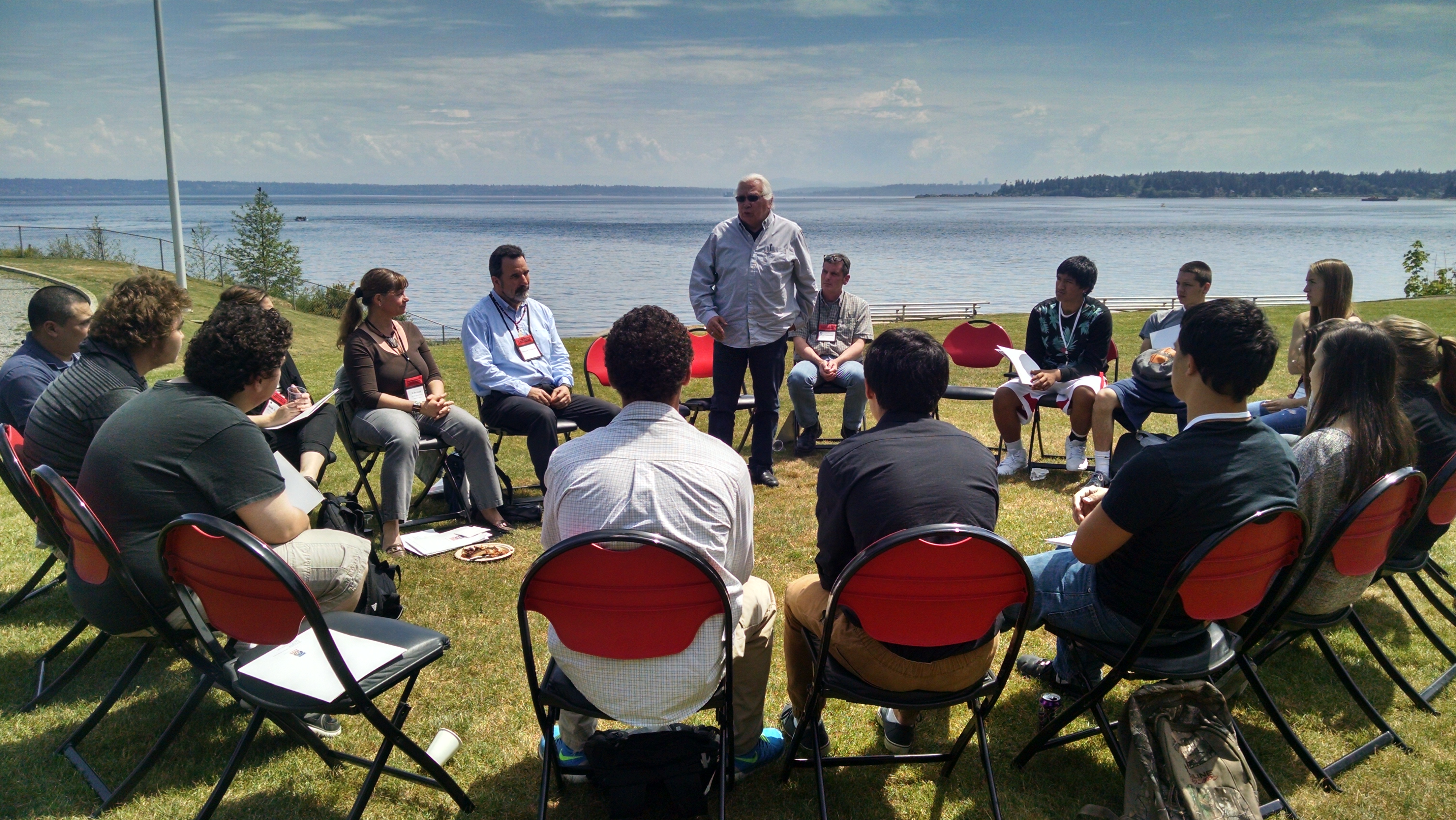