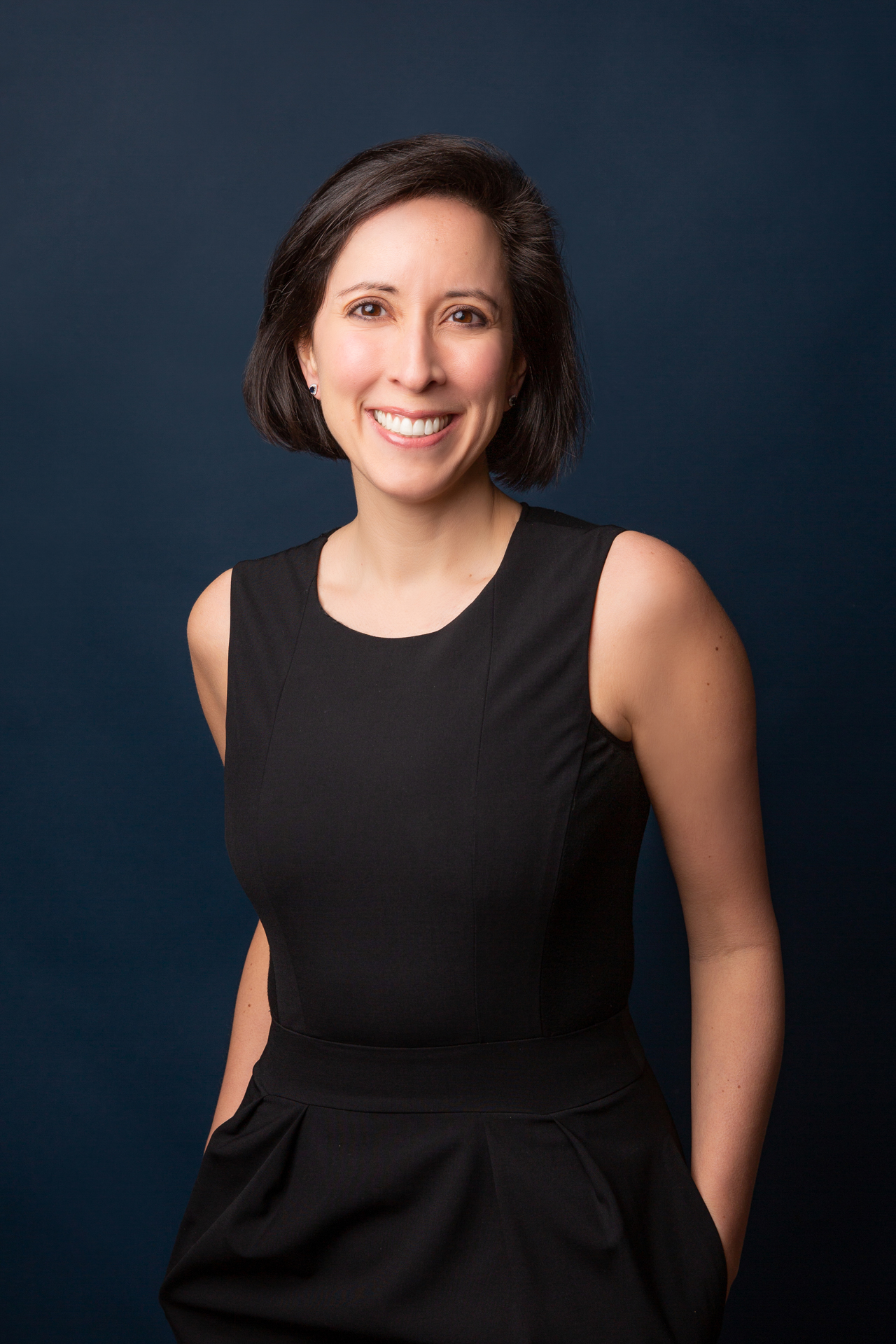 Bronin is a Mexican American architect, attorney, and policymaker specializing in historic preservation, property, land use, and climate change. She is a professor at the Cornell College of Architecture, Art, and Planning and an Associated Faculty Member of the Cornell Law School. She has held visiting positions at the Yale School of Architecture, University of Pennsylvania, and the Sorbonne. Among other scholarly service, Bronin is an elected member of the American Law Institute and a past chair of the State and Local Government Law Section of the American Association of Law Schools.

Bronin’s interdisciplinary research focuses on how law and policy can foster more equitable, sustainable, well-designed, and connected places. She has published books and articles on historic preservation law and currently leads the research team behind the groundbreaking Connecticut Zoning Atlas. Her forthcoming book, Key to the City, will explore how zoning shapes lives and historic places.

Active in public service, Bronin is a board member of Latinos in Heritage Conservation and an advisor for the National Trust for Historic Preservation and the Sustainable Development Code. As the founder of Desegregate Connecticut, she leads a coalition that successfully advanced the first major statewide zoning reforms in several decades. Previously, she chaired Preservation Connecticut, served on the city of Hartford Historic Preservation Commission, and led Hartford’s nationally recognized efforts to adopt a climate action plan and city plan, and to overhaul the zoning code.

Bronin won several design awards for the rehabilitation of her family’s National Register-listed 1865 brownstone. She has a J.D. from Yale Law School (Harry S Truman Scholarship), M.Sc. from the University of Oxford (Rhodes Scholarship), and B.Architecture/B.A. from the University of Texas. While in law school, she clerked for then-Judge Sonia Sotomayor on the Second Circuit Court of Appeals.

Bronin’s nomination would likely come before the Senate Energy and Natural Resources Committee and then be considered by the full Senate for confirmation.

The first full-time, Senate-confirmed ACHP chairman, Aimee Jorjani, stepped down in February. ACHP Vice Chairman Jordan Tannenbaum is currently acting as chairman and will continue to do so until a new chairman is confirmed.