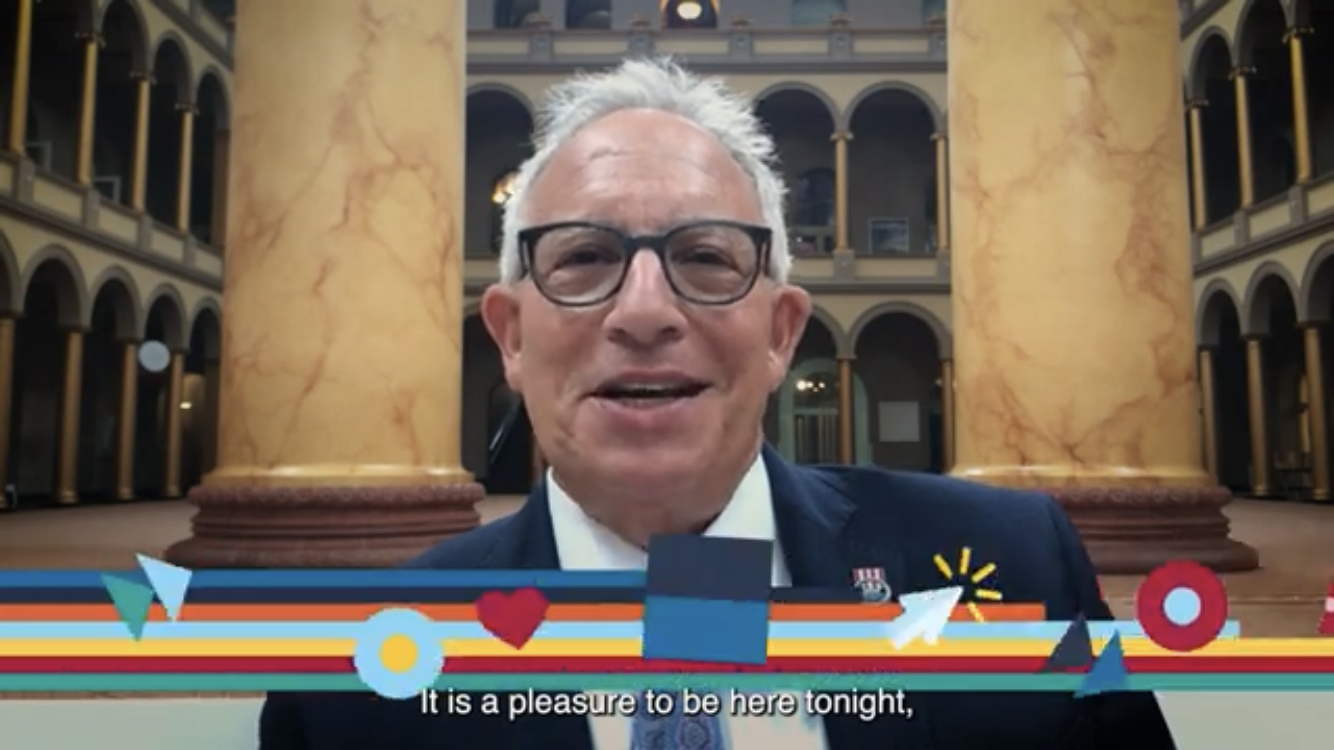 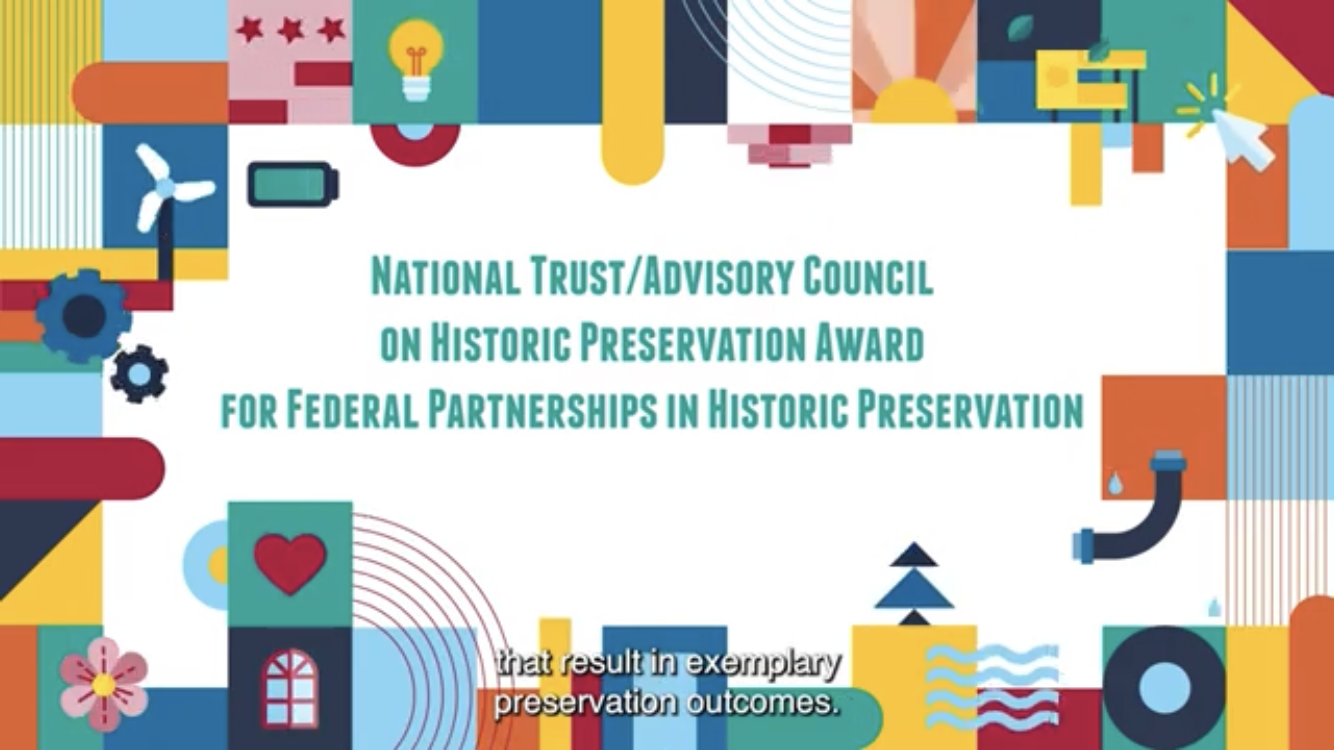 Building 2101 at Fort Leonard Wood opened in 1941 and designated as the Black Officers Club for the 7th engineering training group, a place of respite for African American Officers. The property is one of the last standing World War II-era black officers clubs. While stationed at Fort Leonard Wood, Staff Sgt. Samuel Countee, a nationally known artist, painted a prominent mural in the building.

The rehabilitation of Building 2101, now dedicated as Staff Sergeant Samuel A. Countee Hall, was completed in 2019 after a successful Section 106 historic preservation review that involved a coalition of local, state, and national advocates, and the Countee family. As part of this process, Countee’s original mural was carefully restored and reinstalled with a glass, climate-controlled enclosure. The transformed multi-use facility now includes classroom, meeting, and event space, and is open for public visitation.

“A large outpouring of support from the community helped to save Countee Hall, which tells the story of African American soldiers during a time of segregation so future generations can learn from that sad time in history,” ACHP Vice Chairman Jordan Tannenbaum said. “The ACHP congratulates the United States Army, federal, state, and local partners, and all those who supported the project.”

The virtual National Preservation Awards ceremony was hosted by television host and preservationist Bob Vila, who serves as a trustee of the National Trust for Historic Preservation. The Federal Partnerships award was one of seven awards presented this year honoring those who excel in preservation.