The Bureau of Land Management's mission is to sustain the health, diversity, and productivity of public lands for the use and enjoyment of present and future generations.

The BLM was established in 1946, but its roots go back to the years after America’s independence, when the young nation began acquiring additional lands.  At first, these lands were used to encourage homesteading and westward migration.  The General Land Office was created in 1812 to support this national goal.

Over time, values and attitudes regarding public lands shifted, and President Harry S. Truman, by means of a government reorganization, merged the GLO and the U.S. Grazing Service, creating the BLM. Currently, the BLM manages public lands and subsurface estate under its jurisdiction under the Federal Land Policy and Management Act (FLPMA), passed in 1976.

The BLM manages one in every 10 acres of land in the United States, and approximately 30 percent of the Nation’s minerals. These lands and minerals are found in every state in the country and encompass forests, mountains, rangelands, arctic tundra, and deserts. As the manager of more land (245 million surface acres) and more subsurface mineral estate (700 million acres) than any other government agency, the BLM carries out a dual mandate under FLPMA: that of managing public land for multiple uses (such as energy development, livestock grazing, mining, timber harvesting, and outdoor recreation) while conserving natural, historical, and cultural resources (such as wilderness areas, wild horse and wildlife habitat, archaeological sites, and dinosaur fossils). In the language of FLPMA, the BLM's responsibility is to administer public lands “on the basis of multiple use and sustained yield.”

The nPA governs the BLM’s activities on federal, state, and private lands that may affect historic properties; clarifies how the BLM will consult with Indian tribes and other consulting parties for those activities; and authorizes the BLM to maintain protocols with individual SHPOs that achieve efficiency and consistency within a state.

Two-Year Extension to the BLM nPA

In January 2022, the BLM, ACHP, and NCSHPO executed a two-year extension to the nPA in accordance with component 11.f. The Agreement now expires on February 9, 2024. The BLM will utilize this extension period to consider potential future amendments to the nPA in consultation with the ACHP, NCSHPO and individual SHPOs, Indian tribes and THPOS, and other consulting parties.

State Protocols define the relationship between BLM state offices and an individual SHPO. These Protocols spell out how BLM offices will work with the SHPO: cooperating on preservation planning and public outreach efforts, sharing information, meeting reporting requirements, and consulting on Section 106 undertakings. State Protocols have been developed for each of the eleven BLM states where a majority of public lands are located. 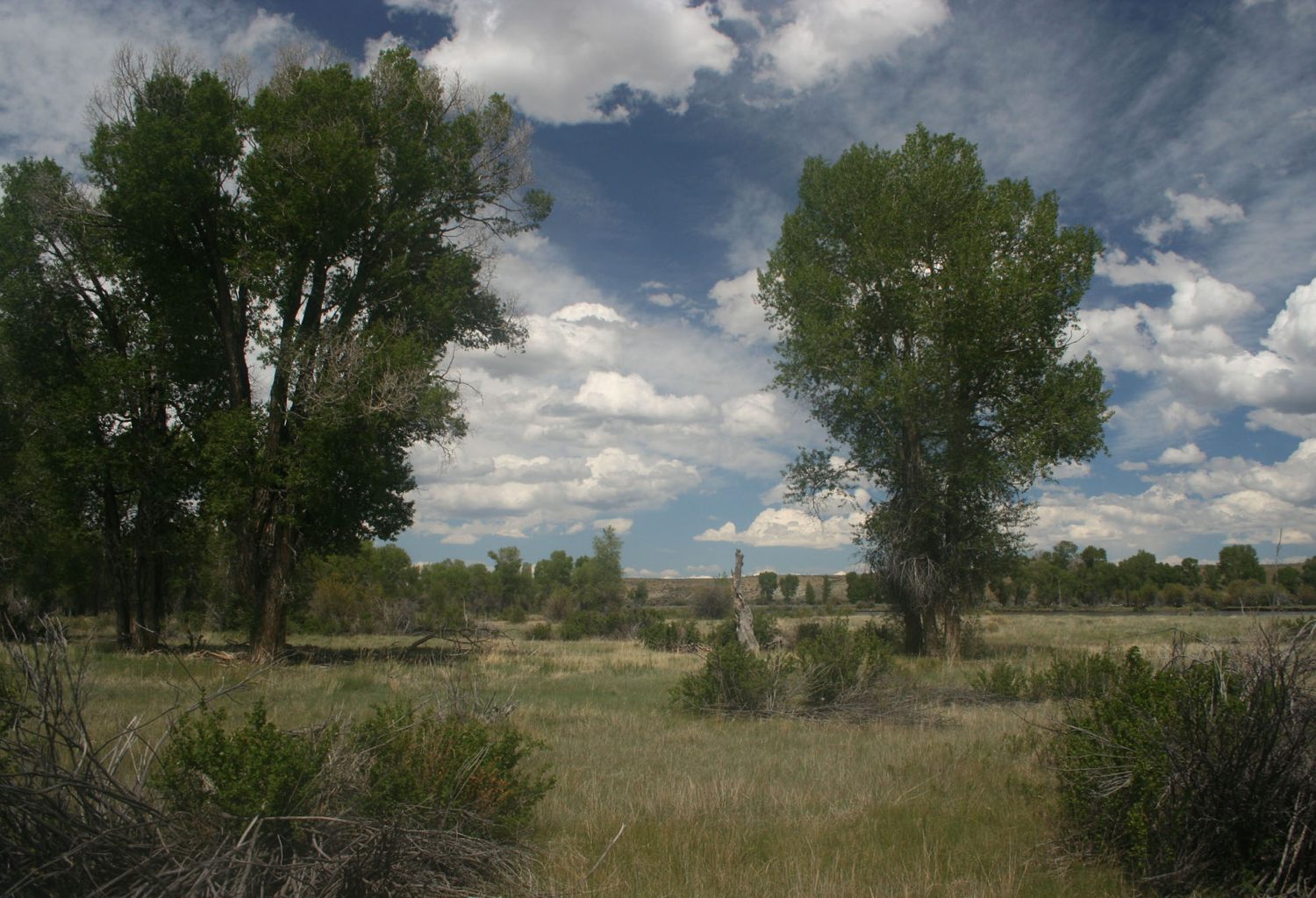 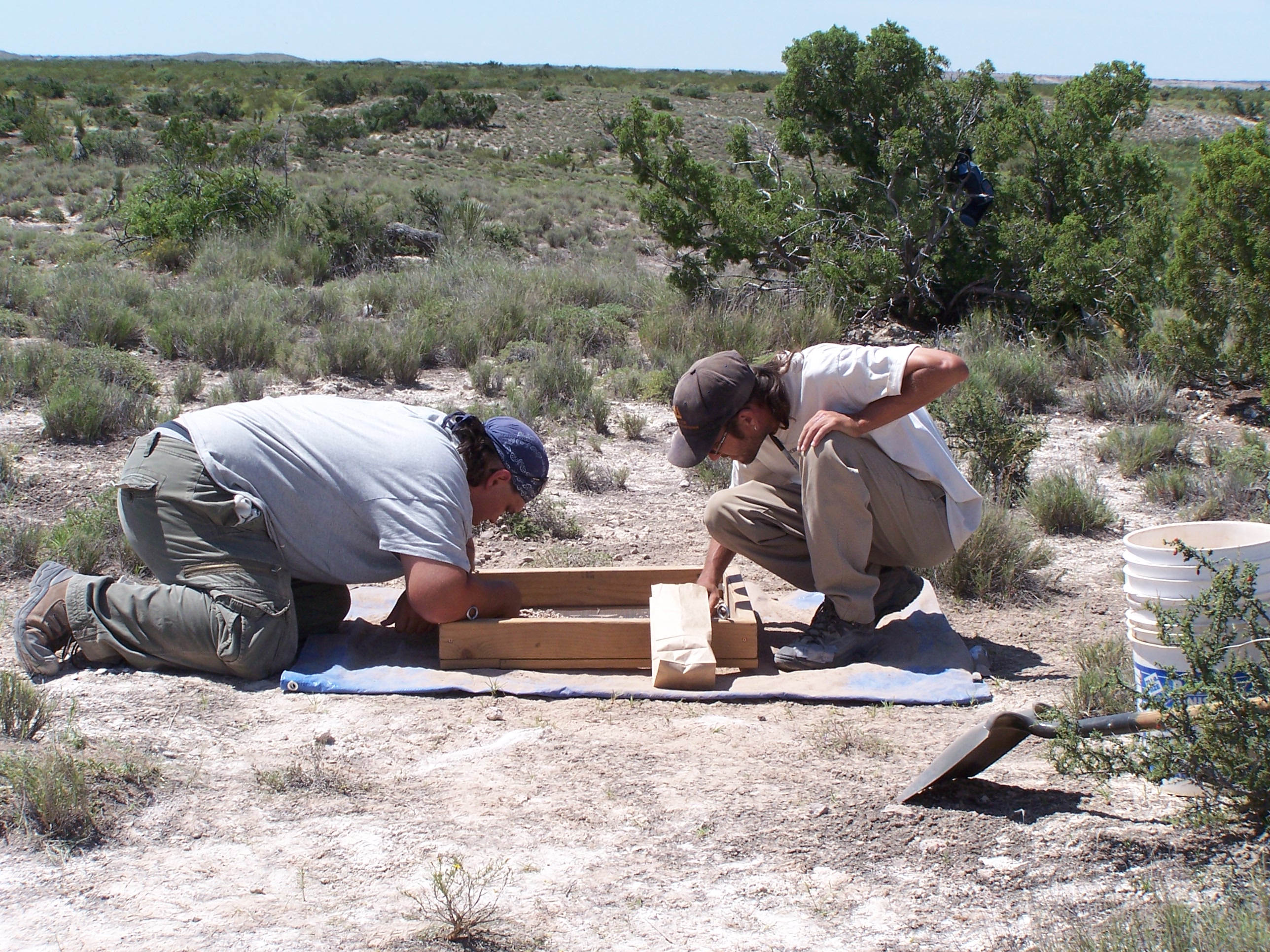